If you’re a planner, after yet another year of unpredictability, you might be feeling more than a little discouraged. It’s funny, it’s often said that whenever you make plans, God laughs.

Because no matter how much time and effort you put into crafting out the picture perfect scenario, there’s one thing you lack: control. Unfortunately, for those who thrive on creating and abiding by plans, when all control is lost and every plan is thrown out the window, you can’t help but feel like, well, a failure.

How can a practice that makes you feel so satisfied and accomplished when properly executed, also make you feel powerless when it’s not?

I think it’s because we put too much pressure on the whole concept of planning in general. Especially when it comes time for the “New year, new me!” mantra to roll around again. All of the sudden we magically set out to be the ultimate version of ourselves and know exactly how the next 365 days will pan out in order to make it happen.

Are you with me so far?

So why not go into 2022 with a little less pressure on yourself, and a little more grace.

Start small. Commit to making little changes that in turn will amount to massive results by the end of the year.

Life is too unpredictable to prepare, so use that in your favour! Rather than setting these big, audacious goals that can backfire and go astray, avoid setting yourself up for failure and make incremental moves. 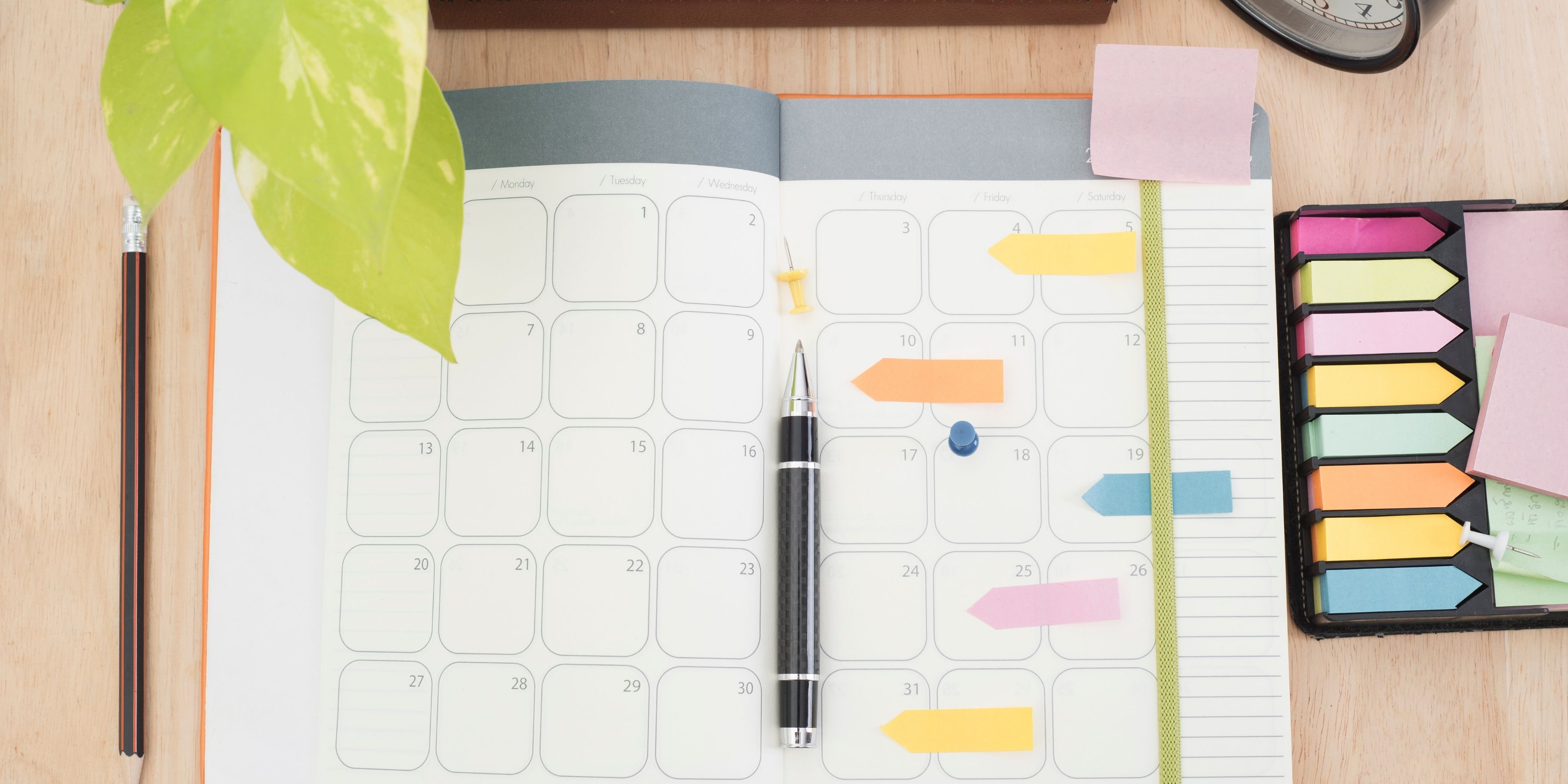 Here are some helpful prompts you can use throughout the year to check things off your list, ensure go according to plan, and prevent you from feeling like a lost puppy:

4.) One podcast I’m going to listen to

11.) One thing I will no longer tolerate

12.) One way I’m going to prioritize myself

You see, each of these items can help you work out your plan and work towards your big end goal.

By the end of these next 12 months, you’ll be surprised by how much you accomplished with not so much as a master plan to turn to. Sometimes, it’s the smaller wins that can really make you feel like you’ve won.

Happy New Year! Let’s plan on valuing, focusing on, and elevating you this year.